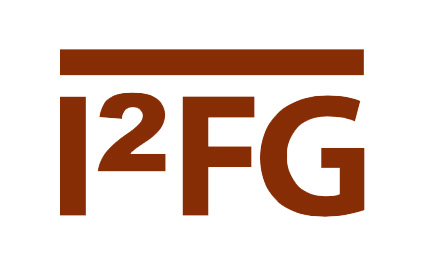 Preliminary to the International Conference on High Speed Forming, the second plenary meeting of the I²FG was held on March 08th, 2010. It was hosted by Prof. Glenn S. Daehn form the Department of Materials Science and Engineering of The Ohio State University. At the meeting, the groups website was introduced and its content was discussed. It was also decided that groups future legal status should be a non-profit association under the law of the Federal Republic of Germany. During the meeting, a new scientific advisory board as well as the newly established managing board was elected.